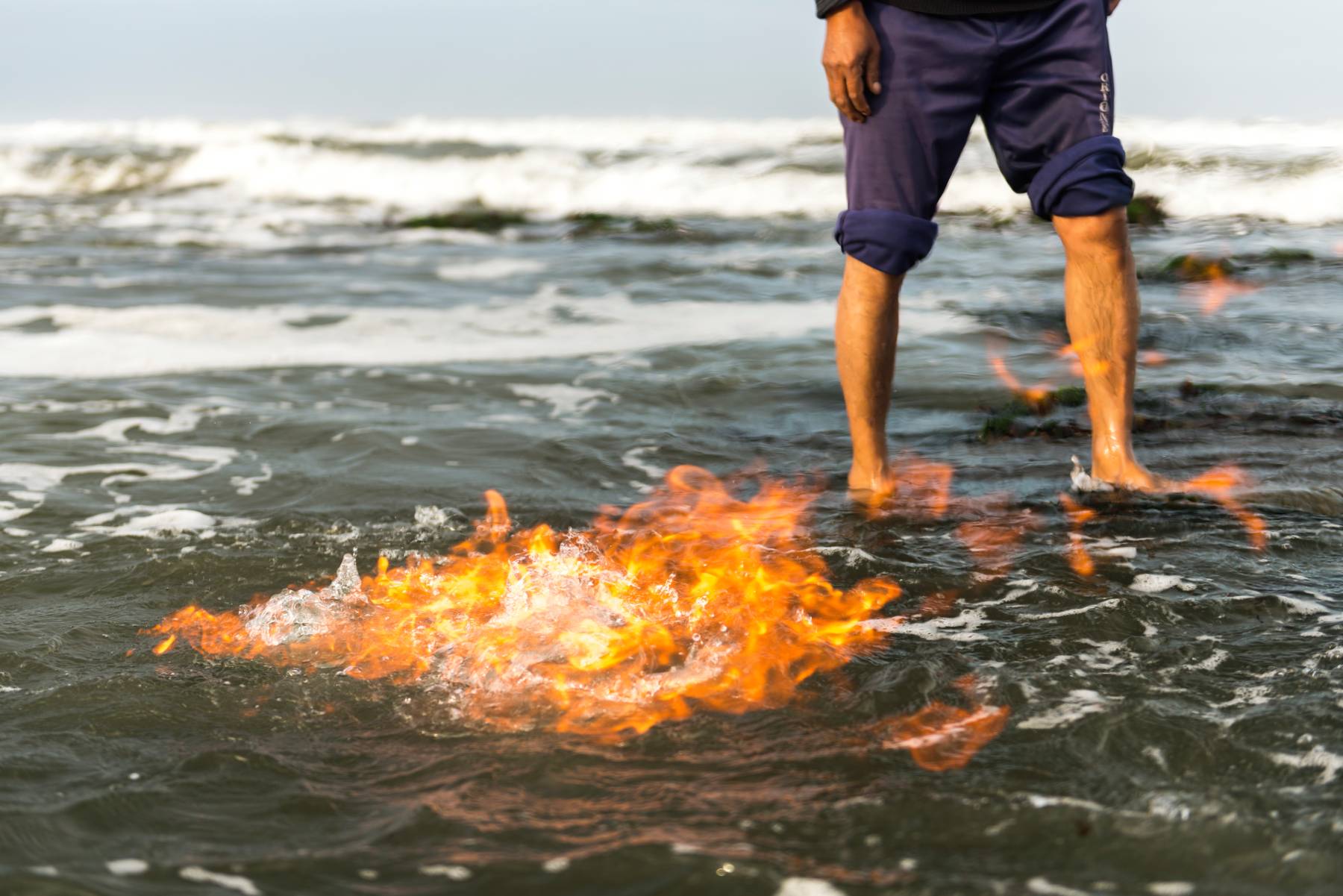 Did you know that there are places in Chile where the ocean “lights up”? How about the real whale that inspired Moby Dick? These are just a few of the curious and interesting facts about Chile, which also include the world’s oldest mummy and a special role in the Star Wars saga. Continue reading to find out more.

Where the sea catches fire

It seems unbelievable, but it is real. One of the most curious facts about Chile takes place on Mocha Island, located off the coast of Tirúa in the Biobío Region. Here there is a phenomenon that happens in very few places in the world.

Off the shore of this island there are a number of natural gas deposits that, with the right conditions (such as low tides and little wind), can be set on fire producing flames on the water. Locals call this event “igniting the sea”, since you can literally see flames that sprout “from the bottom of the water”. 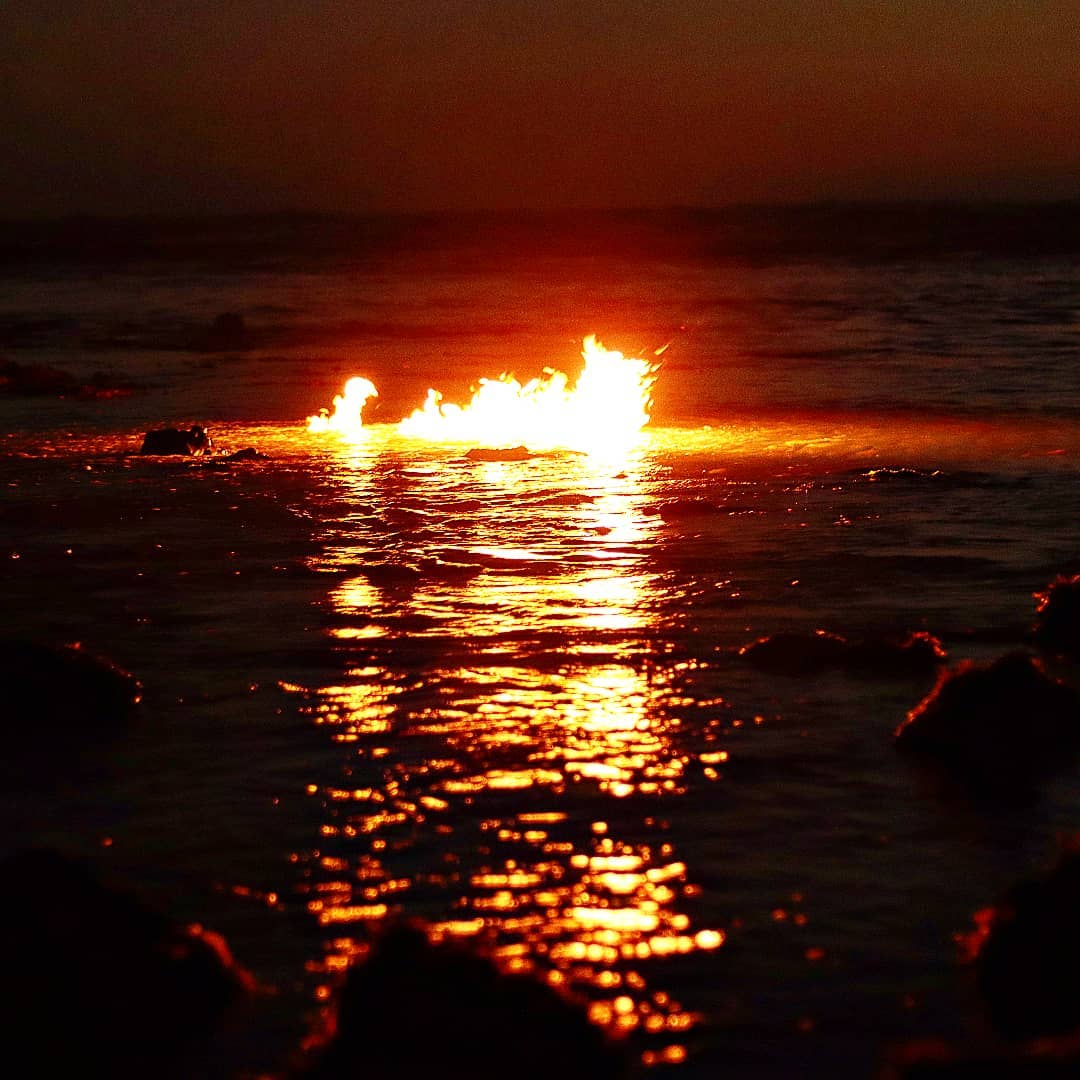 Moby Dick is a literary classic that tells the story of a group of sailors who get attacked by a huge white whale. But did you know that this famous novel was born off the coast of Chile?

It seems unbelievable, but it is real. One of the most curious facts about Chile takes place on Mocha Island, located off the coast of Tirúa in the Biobío Region. Here, there’s a phenomenon that happens in very few places in the world.

But Mocha Dick also has its own book: the Chilean journalist Francisco Ortega investigated the story of the survivors of the whaler Essex who in 1821 arrived in Valparaíso after confronting the white sperm whale. 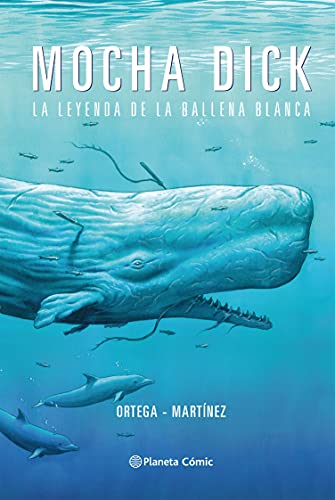 Although the next interesting fact about Chile has not been 100% confirmed, we couldn’t fail to mention it. The Mandalorian, part of the Star Wars universe, used the Atacama Desert as inspiration for some of its scenes.

The Valley of Death- in San Pedro de Atacama- would have been the place that inspired some of the film’s landscapes, and there are even those who claim that some scenes were filmed in the Chilean desert due to its spectacular colors and the sensation of being, literally, on another planet.

Perhaps Mandalorian himself could confirm this, as the Chilean actor, Pedro Pascal, played him. 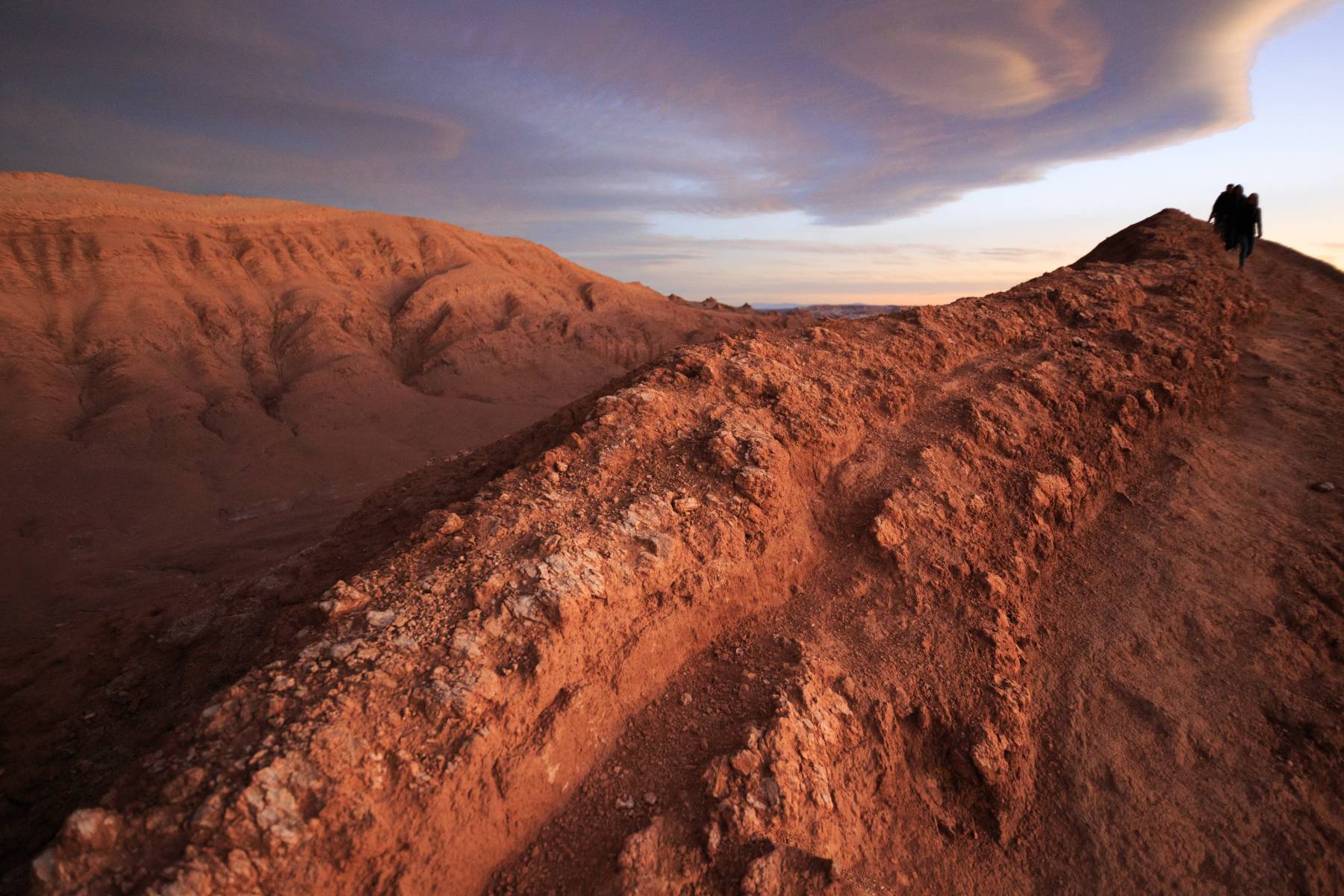 Chile, a country of mummies

If you thought that Egypt had the oldest mummies in the world, you’re wrong. Chile should take this title, as in the north of Chile there are even older mummies.

Chile’s Chinchorro mummies date back to approximately 5050 B.C., the oldest mummies ever discovered on the planet.

The Chinchorro people were a tribe of fishermen who lived some 9,000 years ago on the coast of what is now southern Peru and northern Chile, as far as Antofagasta.

Today, some of these mummies are exhibited in the Tarapacá Museum in the Azapa Valley, 8 km (5 miles) from the city of Arica in the extreme north of our country. 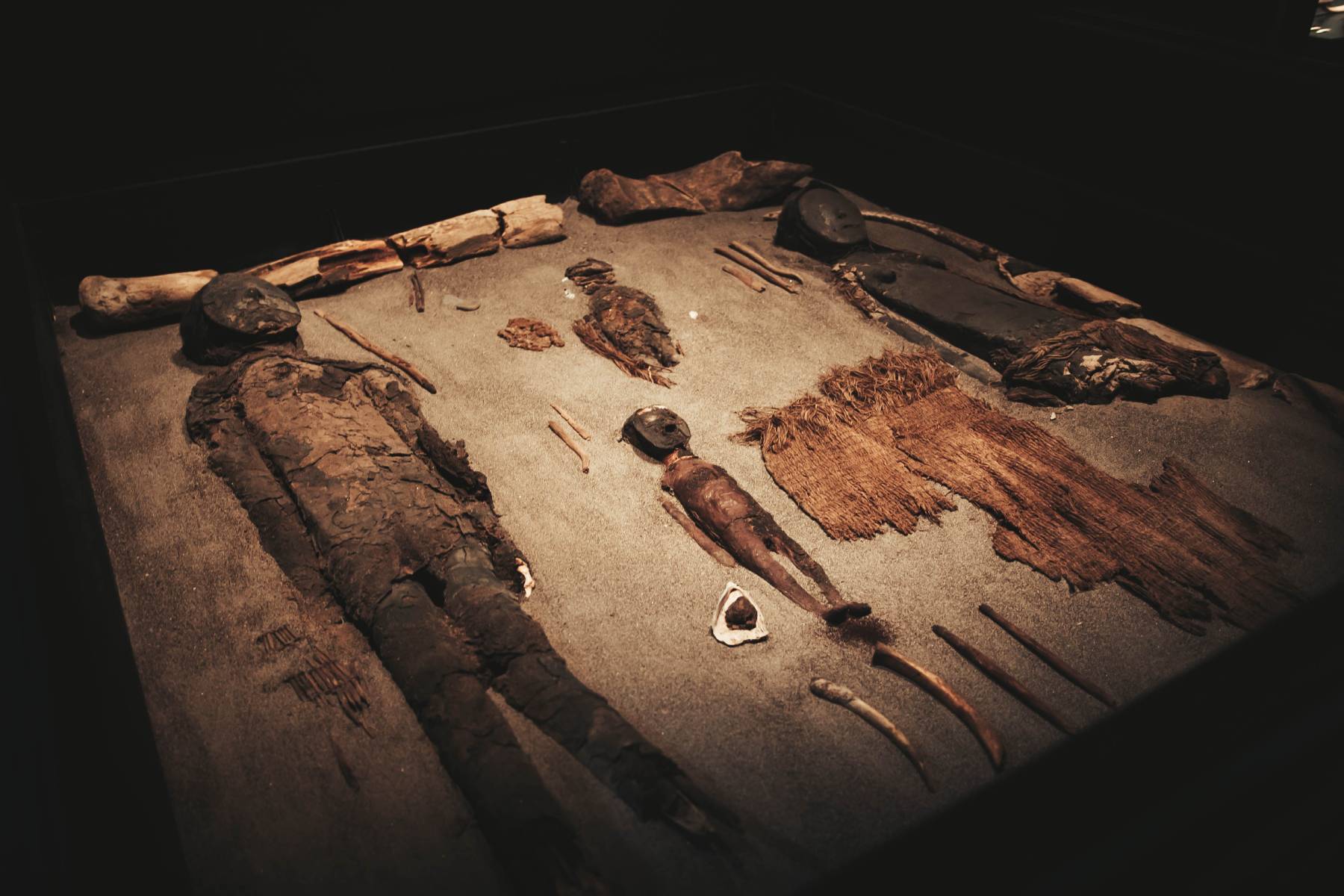 These are just a few of the interesting facts about Chile. But, without a doubt, there are many more curiosities that will captivate your attention and make you want to continue learning about this fascinating territory.

Low season! The Advantages of traveling to Chile in Autumn and Winter
Rivers of Chile: 4 must-see panoramas in La Araucanía 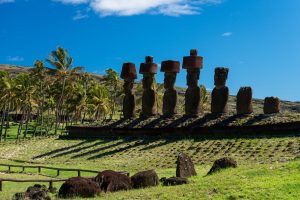 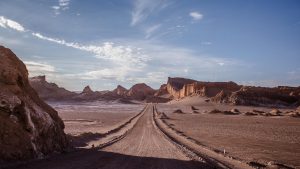 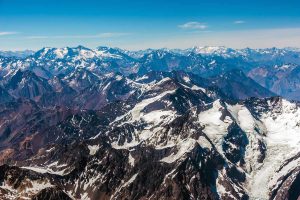