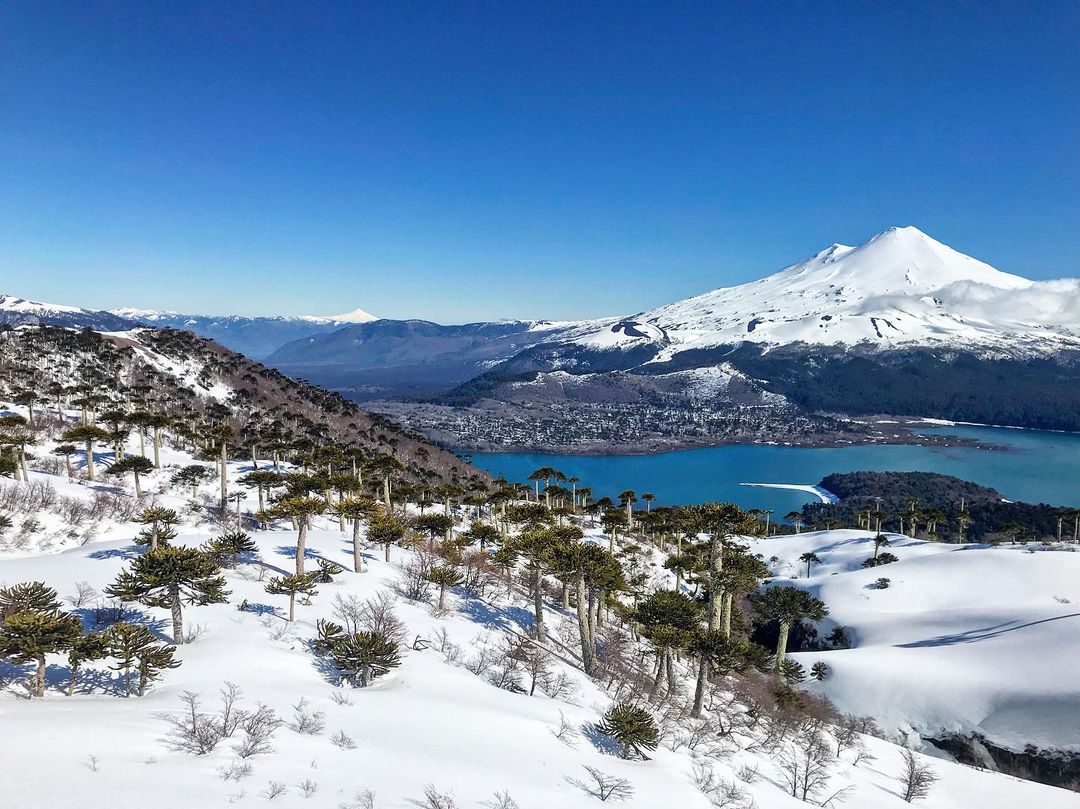 In the southern hemisphere, the winter solstice takes place between June 20 and the 23rd. This phenomenon marks the longest night of the year and also a moment of rebirth and celebration for many cultures.

Seasons are much more than days on a calendar, or periods with hot or cold weather. They are nature’s way of telling us that we belong to something bigger that is beyond our control. We all know that the Earth orbits around the Sun in an elliptical motion that gives us solstices and equinoxes, marking the end and the beginning of each season. 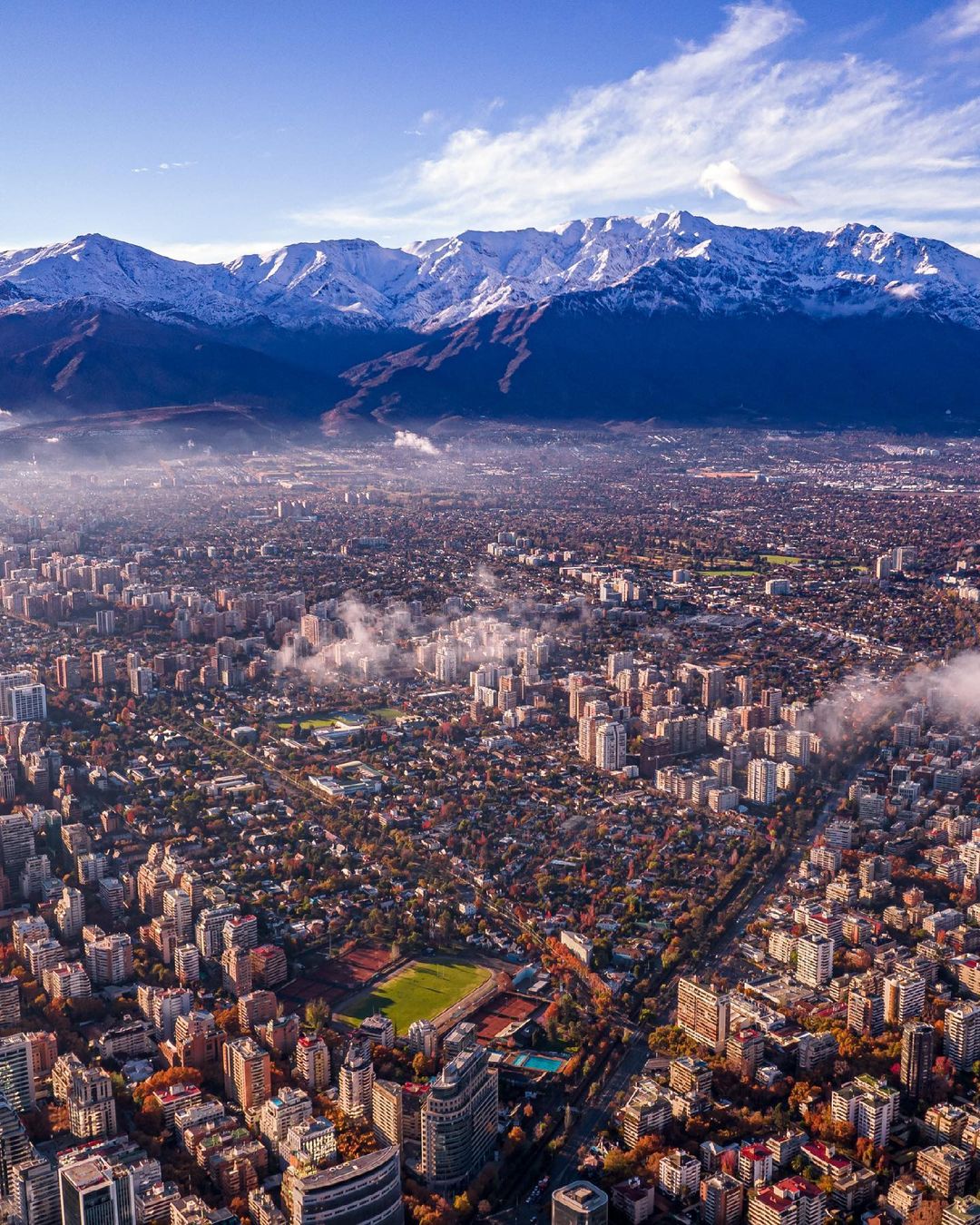 And because everything has an explanation, here we will tell you about what happens in Chile with the arrival of the winter solstice.

The word solstice comes from the Latin solstitium (“sol sistere”), meaning “still sun“, which happens when the sun is furthest north or south from the equator and we begin winter in June and summer in December. 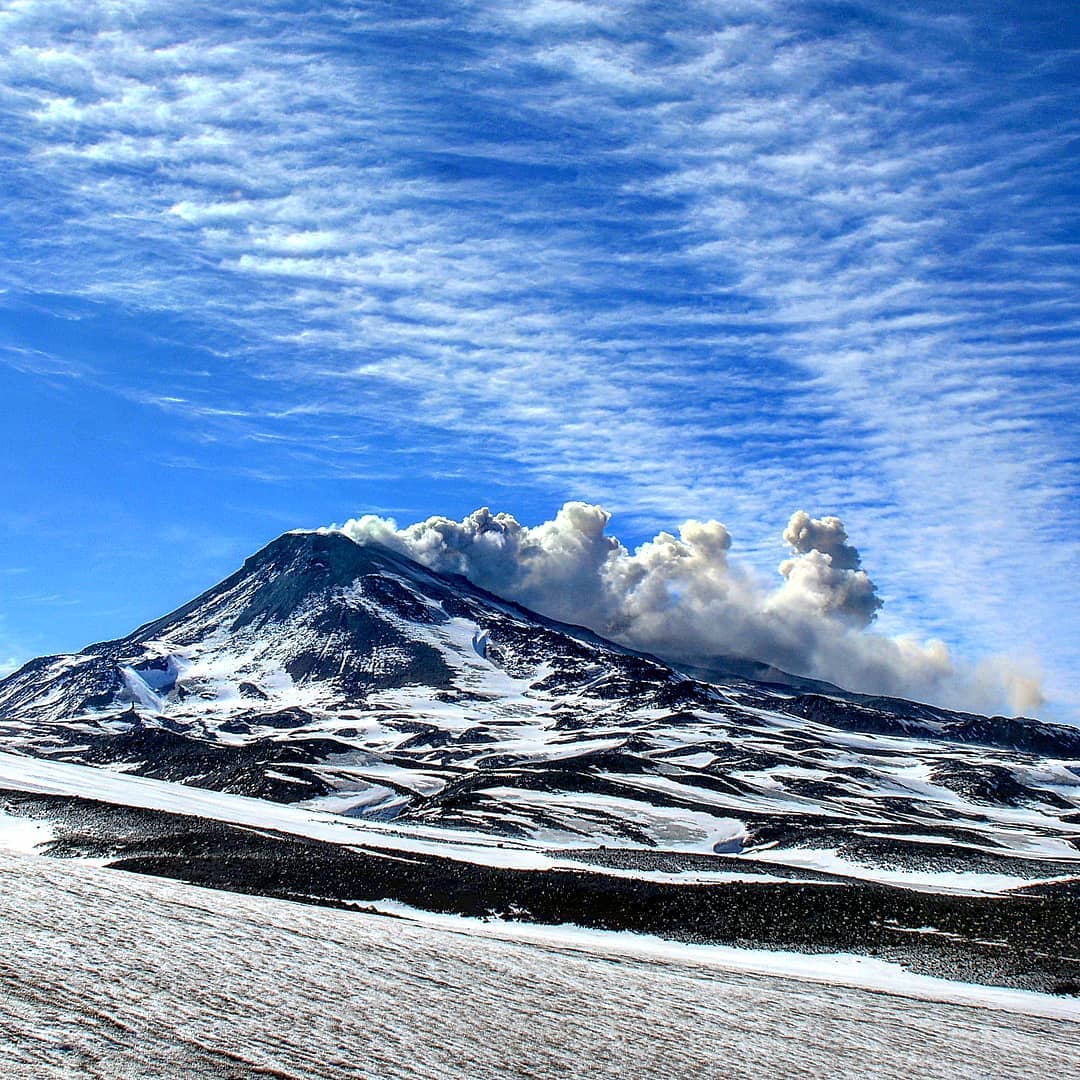 Solstices have always been a special event during the year, even in the Neolithic period. The mating of animals, the sowing of crops, and the assessment of the yields from the winter are regular practices since mythological times that have created different cultural traditions inspired by the solstice. Stonehenge and Newgrange are two archaeological sites that bear witness to how vital solstices have been throughout history.

The Sun’s rebirth in the view of the Mapuche people

Winter solstices have several meanings. It is associated with the idea of renewal, and many rituals and festivities are carried out to commemorate its arrival. In Chile, it is a special date for the Mapuche people, who celebrate it as a sacred moment that marks the beginning of a new year. 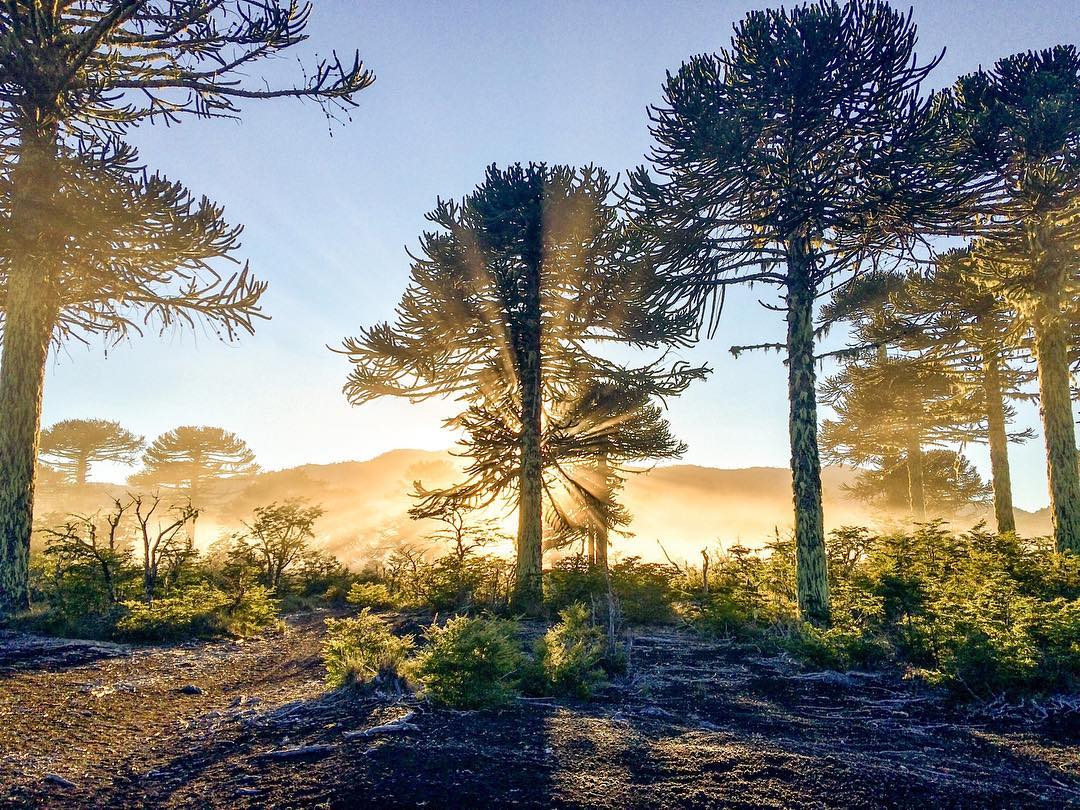 Sunlight behind a forest of Araucarias

The Mapuche’s New Year party is called We Tripantu or wüñoy Tripantu, which can be translated as “Rising of a New Sun and Moon,” and it takes place between June 21 and 24.

The We Tripantu is mainly determined by a lunar cycle, and so are many of the cycles in nature, like the weather, the rains, as well as animal and plant life. The life and the world of the Mapuche are connected to nature, which is why during these dates Mapuche rituals revolve around the celebration of new life in the Ñuque Mapu (mother earth) and the beginning of a new reproduction cycle. 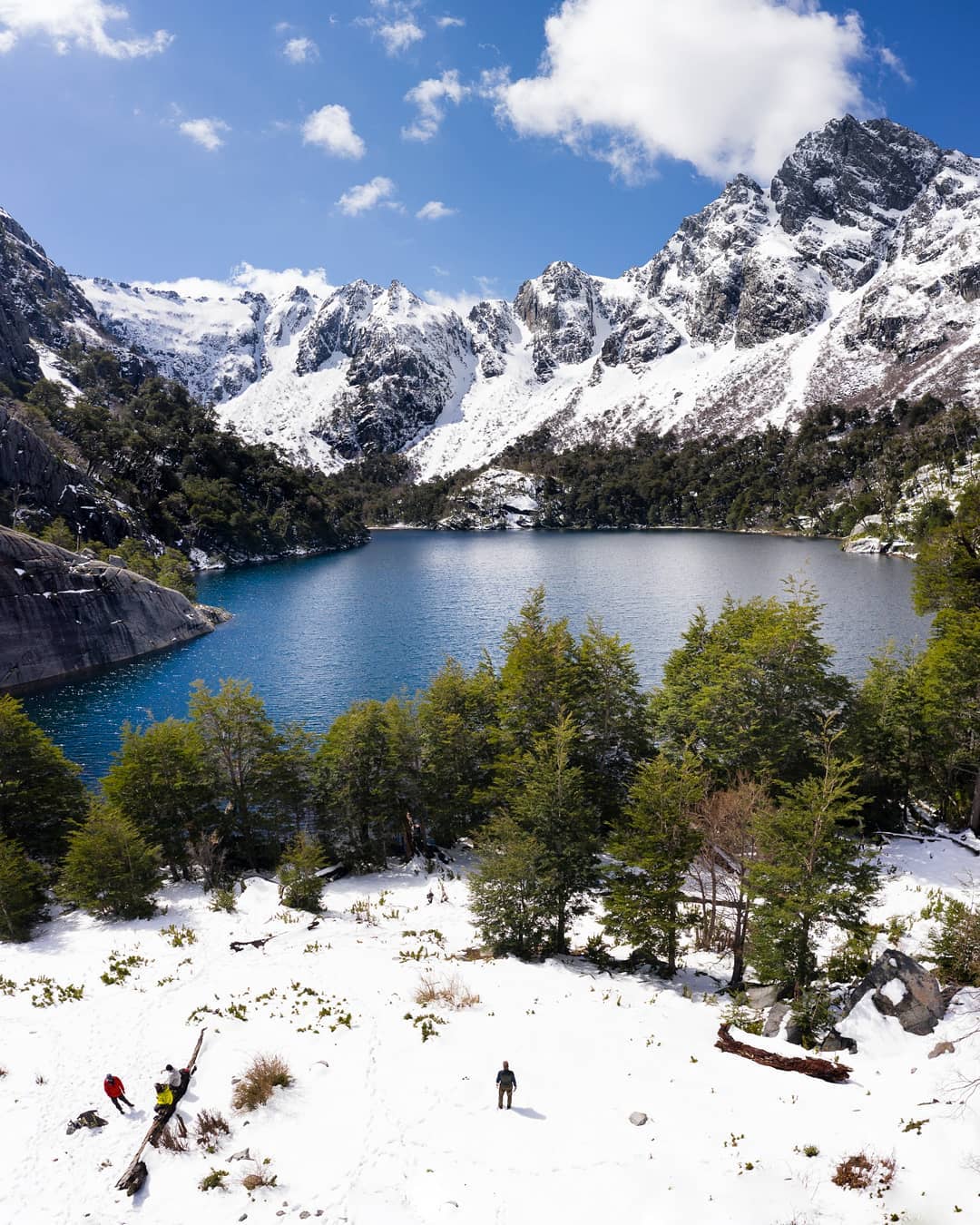 As such, the Aymara, Mapuche and other native peoples mark this change of cycle that affects nature and all human beings.

And speaking of how this event affects human beings, there is a town in the extreme south of Chile that has had to get used to living with only a few hours of daylight after the winter solstice. We are talking about Punta Arenas, a city in the Magallanes area that is the gateway to Antarctica.

If you ever have the chance to visit Punta Arenas on July 21, it will surely be very peculiar. On that day, with the arrival of the winter, there are less than 7 hours of sunlight, what do you think? 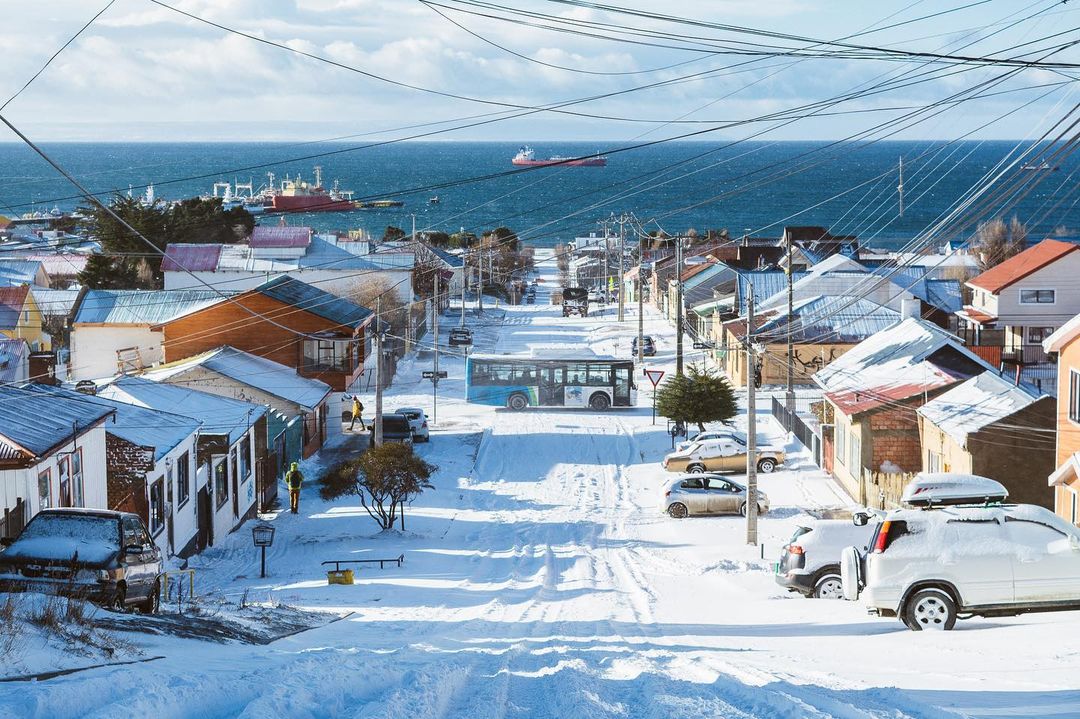 But the beauty in it is that the people of Punta Arenas, instead of complaining about the arrival of the coldest season with the least amount of sunlight, they organize a big celebration to welcome the winter every year. Unfortunately, because of the pandemic, these celebrations have been paused, but surely they will be celebrated again soon. 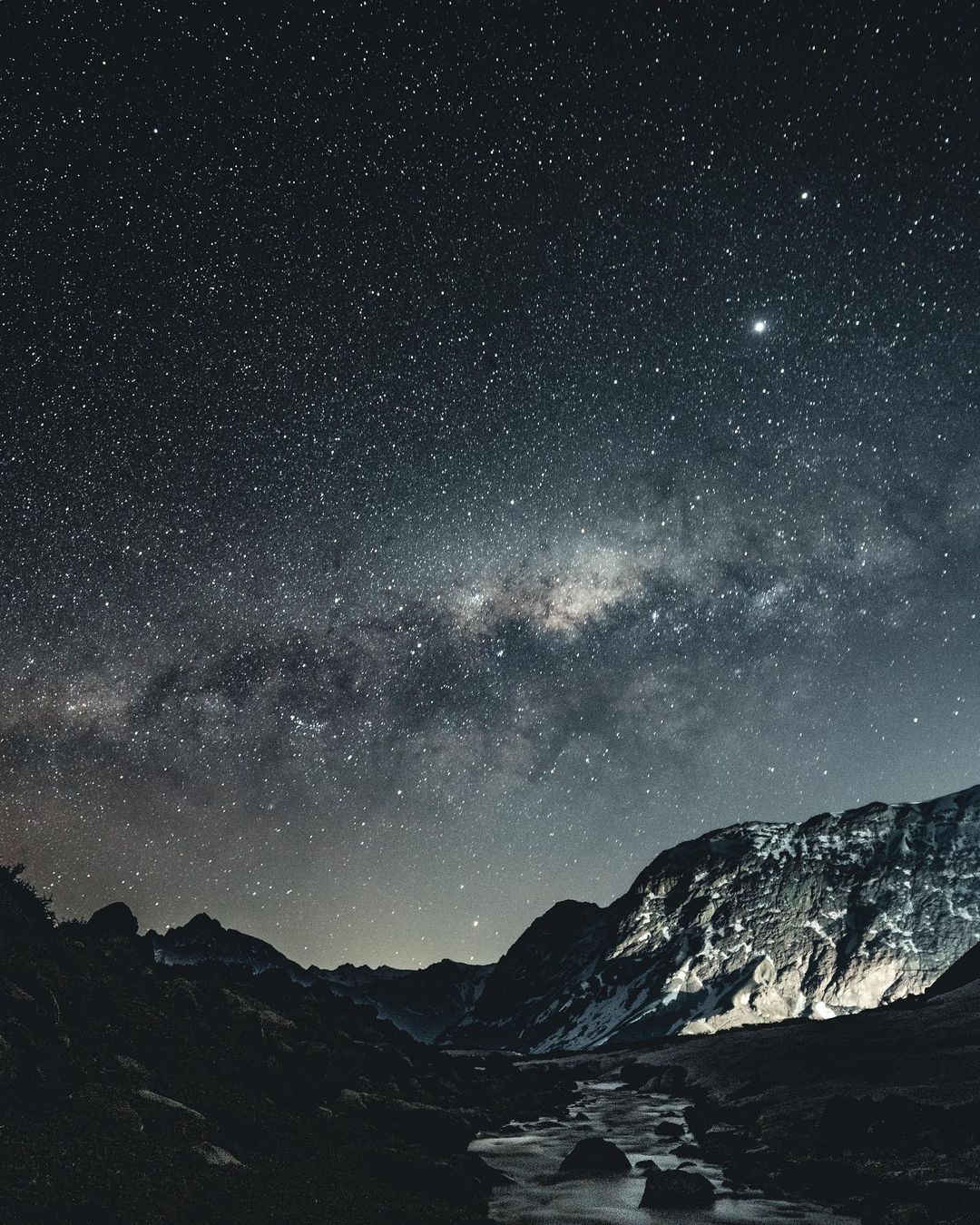 In summary, the winter solstice is not a specific day, it is the universe’s perfect moment to show us that everything has a reason to be and that we must be grateful for every little change we experience around us because it will always be for the better, even if we don’t realize it at first.