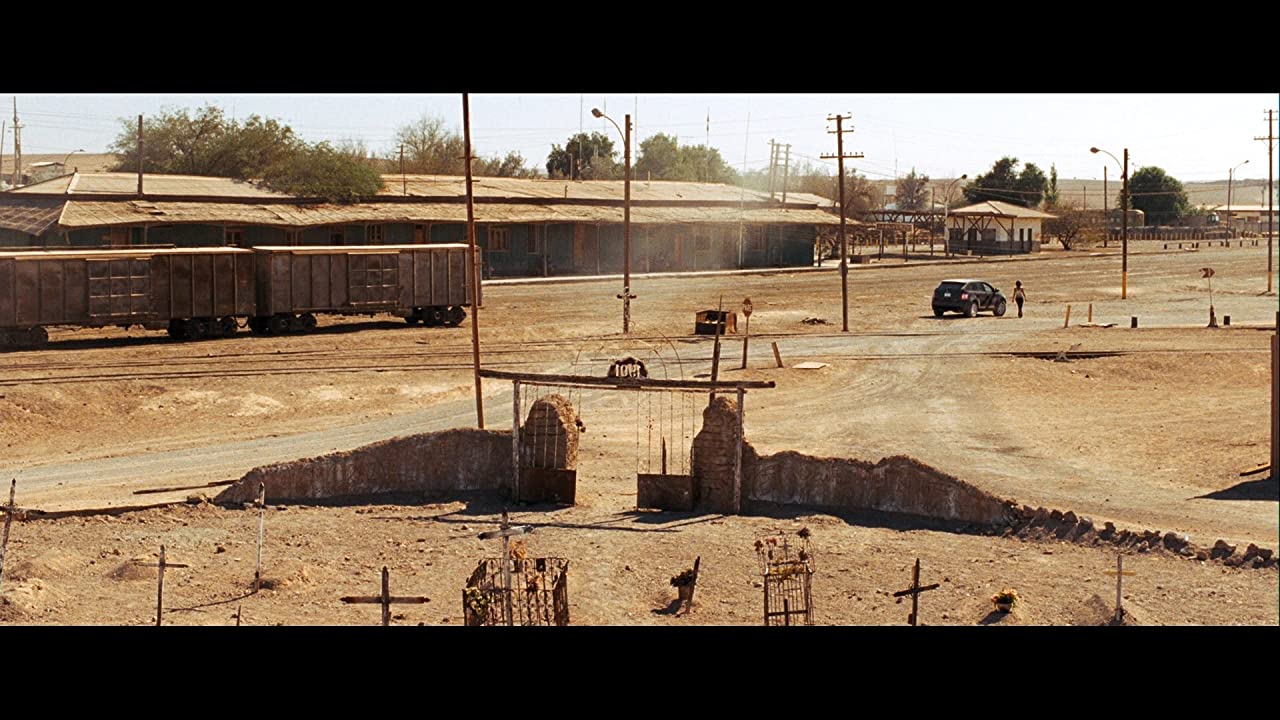 Our country has a wide variety of contrasting landscapes, including  the most arid desert, islands, beaches, high peaks, and ice fields. Natural wealth that attracts everyone, even Hollywood. That’s why today we will show you some of the movies that were filmed in Chile, that maybe you didn’t know about.

Tell us, have you seen any of these movies? If you haven’t, we recommend that you look them up and watch them. For now, enjoy these amazing landscapes.

007 in the world’s most arid desert

Several of the scenes in Quantum of Solace, the 22nd film of the British spy James Bond, were filmed in the surroundings of the city of Antofagasta, in northern Chile.

The world’s driest desert, the Atacama Desert, was one of the locations in some of the final scenes. The Paranal Observatory, located in Tal Tal, was used in several key situations in the film (but we don’t want to give spoilers).

But this wasn´t the only place to appear in the 007 movie; the old Baquedano train station in Santiago and the small port of Cobija, a National Monument in northern Chile, also appeared in this important action film.

People of all ages are welcome in our country! Spy Kids is another movie that was filmed in Chile. This saga by director Robert Rodriguez tells the story of young siblings who are determined to free their parents from the hands of a villain.

In this children’s adventure, the young spies visit their uncle Machete (played by Danny Trejo) in the city of San Diablo. However, this fictitious city happens to be Santiago de Chile, more specifically the Santa Lucia Hill, the La Moneda Presidential Palace and other places around the capital.

There are also scenes filmed at the Wulff Castle in Viña del Mar, the Reñaca beach and the Atacama Desert.

This is an older film, shot in 1994, but we chose to highlight it because it is based on several of the legends from the Rapa Nui island, a must-see destination in Chile. The plot focuses on the love story between Noro and Ramana, who belong to two rival tribes, the Long Ears and the Short Ears, in the purest Romeo and Juliet style.

The film is about the legends of Tangata Manu and the importance of protecting the island’s native forest. Here, the landscapes are, without a doubt, an inspiration to anyone and they invite you to visit this island and discover the Moai.

Gun Shy, action and comedy take place on the coast of Chile

Salty (also known as Gun Shy), a comedy starring Antonio Banderas, is another production on the list of movies that maybe you didn’t know were shot in Chile. Central Chile was the location in several of its scenes.

Banderas plays a fading rock star who decides to go on vacation to Chile with his wife. During the trip, a series of dramatic events occur, but with humorous overtones.

The places featured in this film are Valparaíso, Algarrobo and Santiago. The film crew felt that Chile had the scenery, culture and people needed to give the film that unique flavor.

North, center and south of Chile in The Motorcycle Diaries

And Latin American cinema also places Chile among its favorite locations. The Motorcycle Diaries is a biographical film that narrates the adventures of Che Guevara and Alberto Granado across South America.

The first part of this BAFTA award-winning film, starring Mexican actor Gael García Bernal who was nominated for an Oscar, was filmed in Valparaíso, but then the movie continued its journey filming in Araucanía (specifically in the Lautaro area), and even passed through the Atacama Desert, marveling viewers with the famous Chuquicamata copper mine in northern Chile.

Those who have come to this corner of the world know that any time of the year is perfect to visit Chile. From north to south, there is something for everyone, whether it is tranquility, love, adventure, science or simply the best scenery for an attractive movie script. 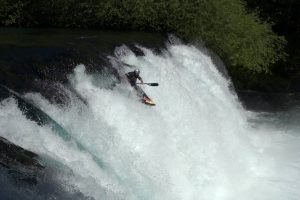 Live the extreme experience of navigating the Rivers of Chile 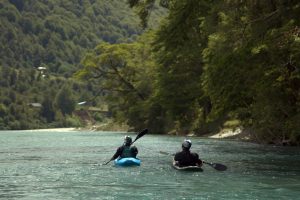 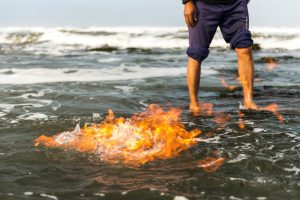 Fire in the Ocean and Star Wars: Curious facts you didn’t know about Chile